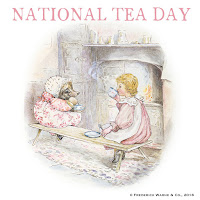 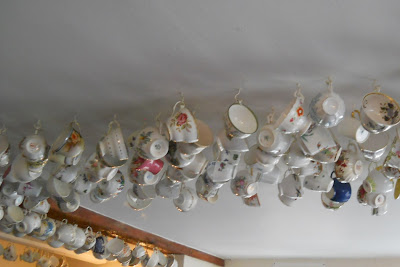 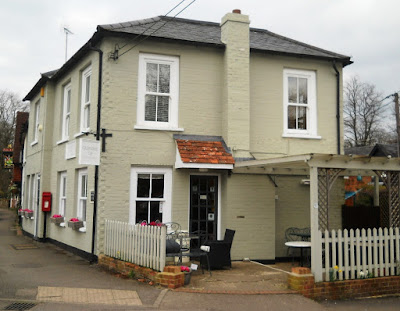 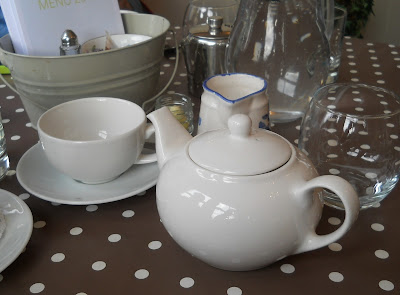 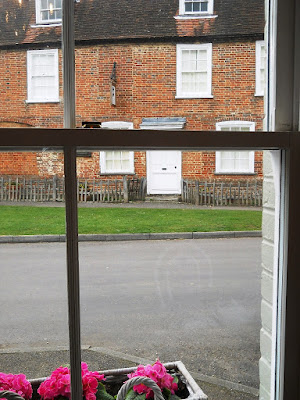 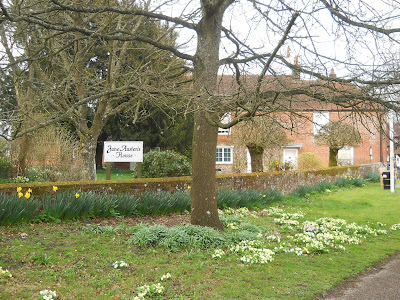 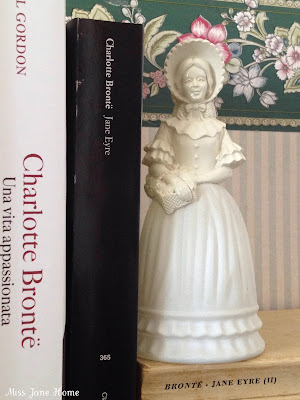 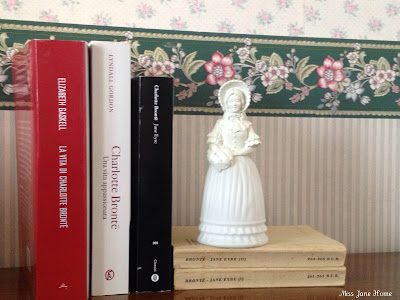 There was no possibility of taking a walk that day. We had been wandering, indeed, in the leafless shrubbery an hour in the morning; but since dinner (Mrs. Reed, when there was no company, dined early) the cold winter wind had brought with it clouds so sombre, and a rain so penetrating, that further out-door exercise was now out of the question.
I was glad of it: I never liked long walks, especially on chilly afternoons: dreadful to me was the coming home in the raw twilight, with nipped fingers and toes, and a heart saddened by the chidings of Bessie, the nurse, and humbled by the consciousness of my physical inferiority to Eliza, John, and Georgiana Reed.
The said Eliza, John, and Georgiana were now clustered round their mama in the drawing-room: she lay reclined on a sofa by the fireside, and with her darlings about her (for the time neither quarrelling nor crying) looked perfectly happy. Me, she had dispensed from joining the group; saying, "She regretted to be under the necessity of keeping me at a distance; but that until she heard from Bessie, and could discover by her own observation, that I was endeavouring in good earnest to acquire a more sociable and childlike disposition, a more attractive and sprightly manner- something lighter, franker, more natural, as it were--she really must exclude me from privileges intended only for contented, happy, little children".
(Jane Eyre, Charlotte Brontë) 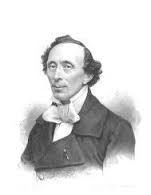 H. C. Andersen a writer and Danish poet, was born on April 2, 1805.  He wrote many texts including poems, novels, plays and poems but today he is best rembered for his 156 fairy tales, all unforgettable!
On the day of the anniversary of his birth I love to read at least one of them! It has been an hard choise but here I preferred What happened to the thistle ... (perhaps I was attracted by the beautiful illustration from a collection of novel that my grandmother gave me in 1976!) 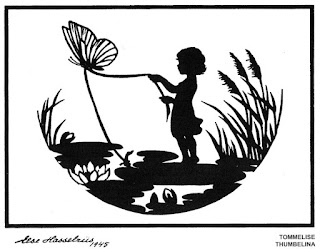 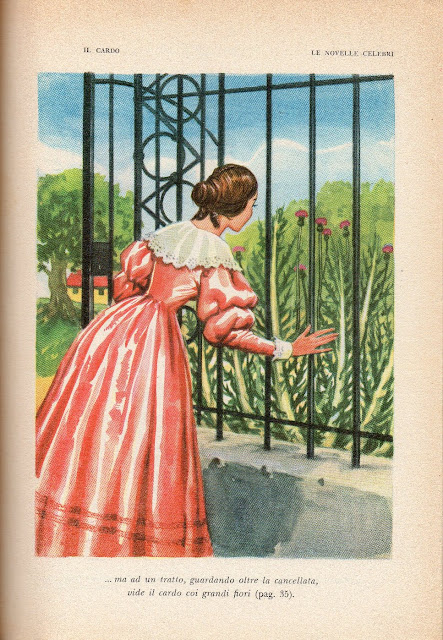 Have you got a vintage calendar stored in an old chest of yours? I've got so many of them and every year I try to recycle some of my oldest ones!  I'm often lucky!:) Check if you have got a calendar of 2000 and hang it as soon as possible!
Since March of this year you could use it! It doesn't matter that the date of Easter does not correspond ... the rest is all the same !! :) 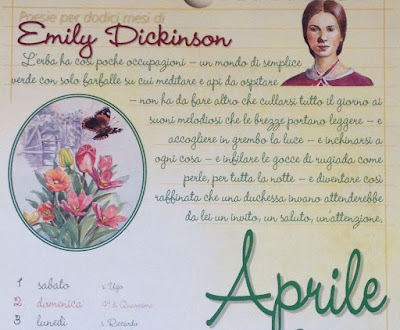 The Grass so little has to do
by Emily Dickinson

The Grass so little has to do
A Sphere of simple Green
With only Butterflies to brood
And Bees to entertain
And stir all day to pretty Tunes
The Breezes fetch along
And hold the Sunshine in its lap
And bow to everything
And thread the Dews, all night, like Pearls
And make itself so fine
A Duchess were too common
For such a noticing
And even when it dies – to pass
In Odors so divine
Like Lowly spices, lain to sleep
Or Spikenards, perishing
And then, in Sovereign Barns to dwell
And dream the Days away,
The Grass so little has to do
I wish I were a Hay 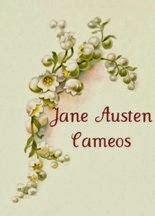